What is a broiler hatching egg?

A broiler hatching egg is a fertilized egg that is purchased by hatcheries, where they are incubated for 21 days.

A broiler hatching egg is never sold in retail stores and is not meant for human consumption.  The hatching egg industry is the seed of the chicken industry.

All registered hatching egg farms are family owned and operated. There are currently 54 registered producers in British Columbia.

Once hatched, the chicks are transported to a chicken grower’s farm where they are free run in large, clean barns.

Once grown to required size, they are shipped to processors for human consumption. 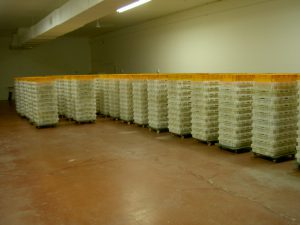 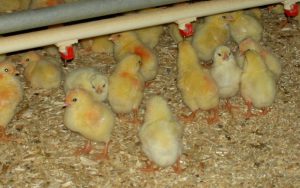 In 2017, British Columbia produced over 9,277,000 dozen hatching eggs valued at over $49 million. That resulted in approximately 172 million kilograms of eviscerated chicken produced for consumption in our province. 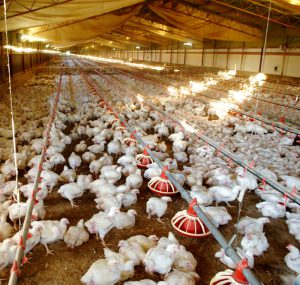 Continue to read about the Producers Association here.